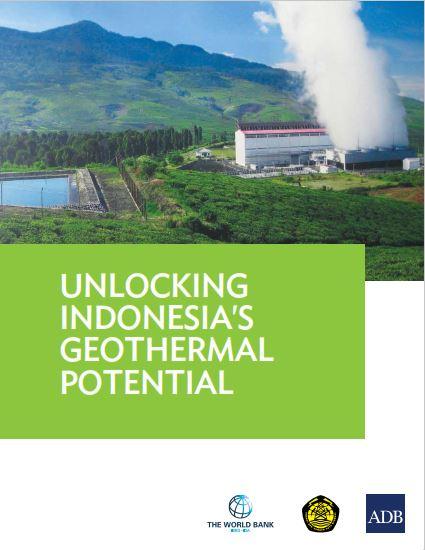 This report is the result of a study by a joint team of the World Bank and the Asian Development Bank (ADB). It is based on analysis and stakeholder consultations conducted from June 2013 to June 2014. ADB’s inputs were financed under ADB TA-7583-INO, Geothermal Power Development Project, supported by the Government of Australia’s Department of Foreign Affairs and Trade. The World Bank’s inputs were financed by the Energy Sector Management Assistance Program and the Asia Sustainable and Alternative Energy Program. The work was initiated in response to a request from the Government of Indonesia’s Ministry of Energy and Mineral Resources (MEMR) to revise its geothermal pricing policy.

The team would also like to thank Rida Mulyana, Director General of New, Renewable Energy & Energy Conservation (MEMR) for his guidance; Tisnaldi, Geothermal Director, and his team from the Directorate of Geothermal (MEMR) for their cooperation during the study; and all other government authorities, geothermal developers, and stakeholders who shared their perspectives and information during the consultation meetings. 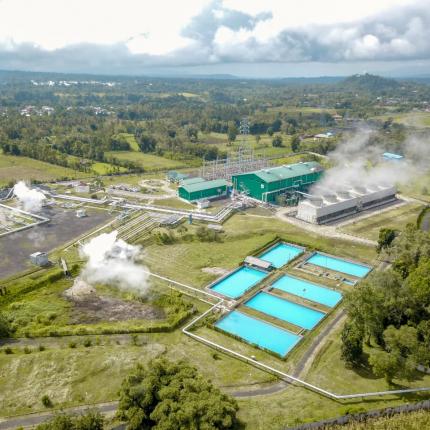 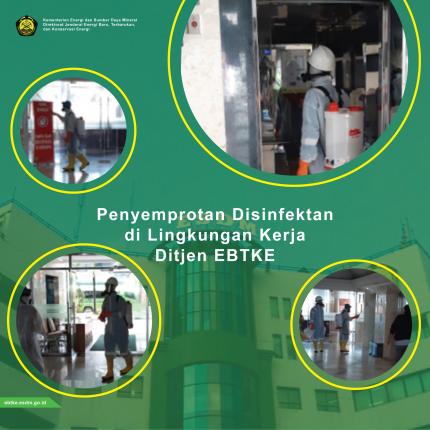 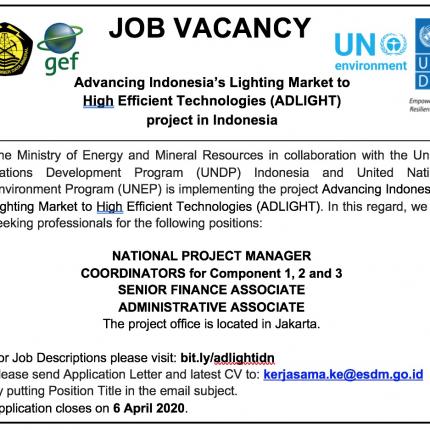 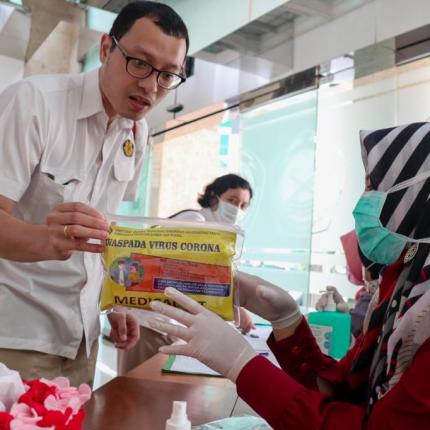 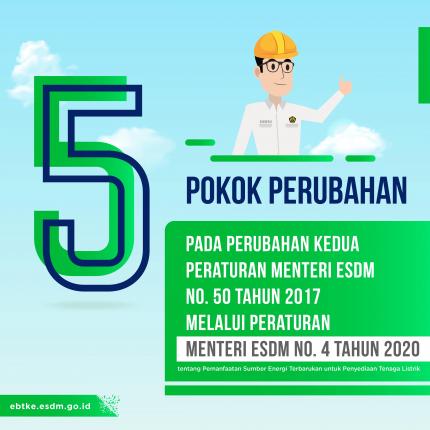 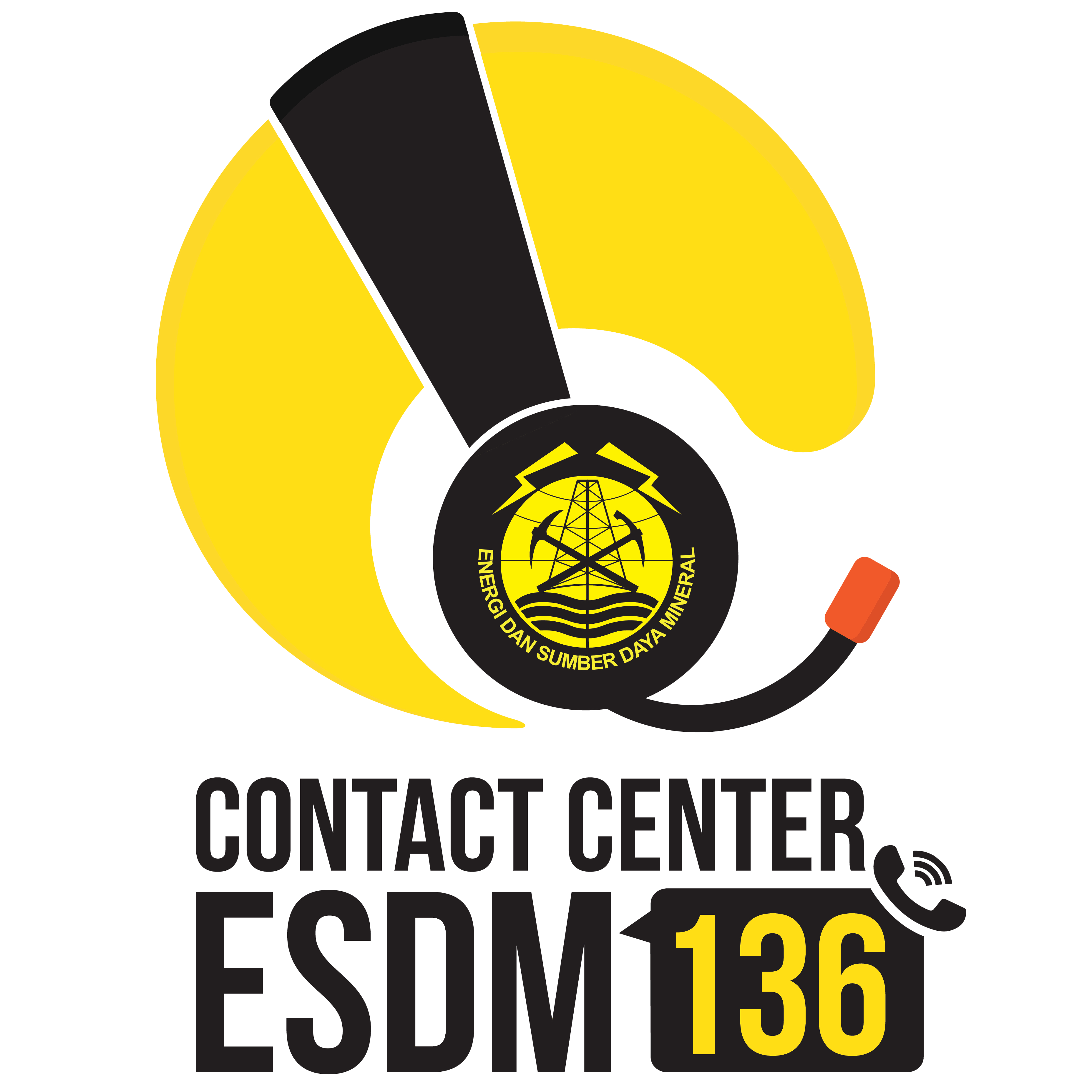